Best Public Transportation In Charlotte, NC
On the Road Again

When you’re traveling to a new city, figuring out the best way to get around is always a top priority. Is renting a car worth it? Can you mix and match public transit options to get where you need to go? How walkable is the area you’re staying in? In Charlotte, NC, the best public transportation is the CATS bus and the LYNX train (spot a theme?). If Charlotte public transit doesn’t go where you want, there are ridesharing services like Uber and Lyft, and bike sharing options, too. Here’s a lay of the land when it comes to Charlotte public transportation.

Charlotte Douglas International Airport is in a prime location only about 20 minutes from downtown. There’s a sprinter bus service that runs every 20 minutes from the airport (every 30 mins on nights and weekends) and makes several stops on its way into Charlotte. This hybrid-electric bus only costs about $2.20 each way, but make sure you have cash and coins. Most buses only take exact change, but you can load up a pass online and pay with a debit or credit card.

The Charlotte Area Transport System (CATS) has an electric train called LYNX. LYNX light rail has a Blue Line and a Gold Line that run north/south and east/west, respectively. LYNX is no NYC subway, but it can get you most places around downtown pretty quick and pretty cheap. Most round trips can be done for $4-$6 making it super affordable. The only downside is that like most public transportation, the schedule can easily be thrown off making arrival times inconsistent.

Getting Around by Bus

Charlotte Area Transit System (CATS) bus service has over 70 routes that run Monday through Friday between 6 a.m. and 10 p.m. and Saturday and Sunday from 7 a.m. to 4 p.m. CATS buses only take exact change, but you can load up a bus pass with funds using a debit or credit card online or at any kiosk located in central CATS bus hubs. Buses are a cheap way to get through Charlotte but can be unreliable if you’re looking to go somewhere in a hurry. Lots of stops also lengthens your travel time, often doubling or tripling the driving time.

Getting Around by Car

When it comes to renting a car, Charlotte has the usual traditional car rental options near the airport (Avis, Enterprise, Budget, etc). Car rental is often most travelers’ top choice when visiting a new city. You can get where you want when you want to, without anyone’s help. Car rental prices can fluctuate wildly though, especially in busy times. There are also a lot of fees and red tape associated with renting a car. What starts off as a reasonable price almost doubles after taxes, fees, and insurance.

Charlotte also has a few car rental alternatives like Avail. Avail is a car sharing service that lets you book a car without hidden fees. Full insurance coverage from Allstate is included with every car. While prices do tend to fluctuate depending on the season, Avail cars are often cheaper than traditional car rental.

Charlotte’s mild climate and lush green spaces make it a great place to try bike sharing. There are plenty of hubs in downtown Charlotte where you can grab a bike for just a few bucks. Some of Charlotte’s bike sharing companies include LimeBike, Mobike, and Spin. Most bike sharing services require you to download their app and use a credit or debit card to pay.

Pedaling around town can be an efficient, fun way to see the city and get where you need to go. Make sure to grab a helmet and obey local laws, and stick to bike lanes where it’s possible. 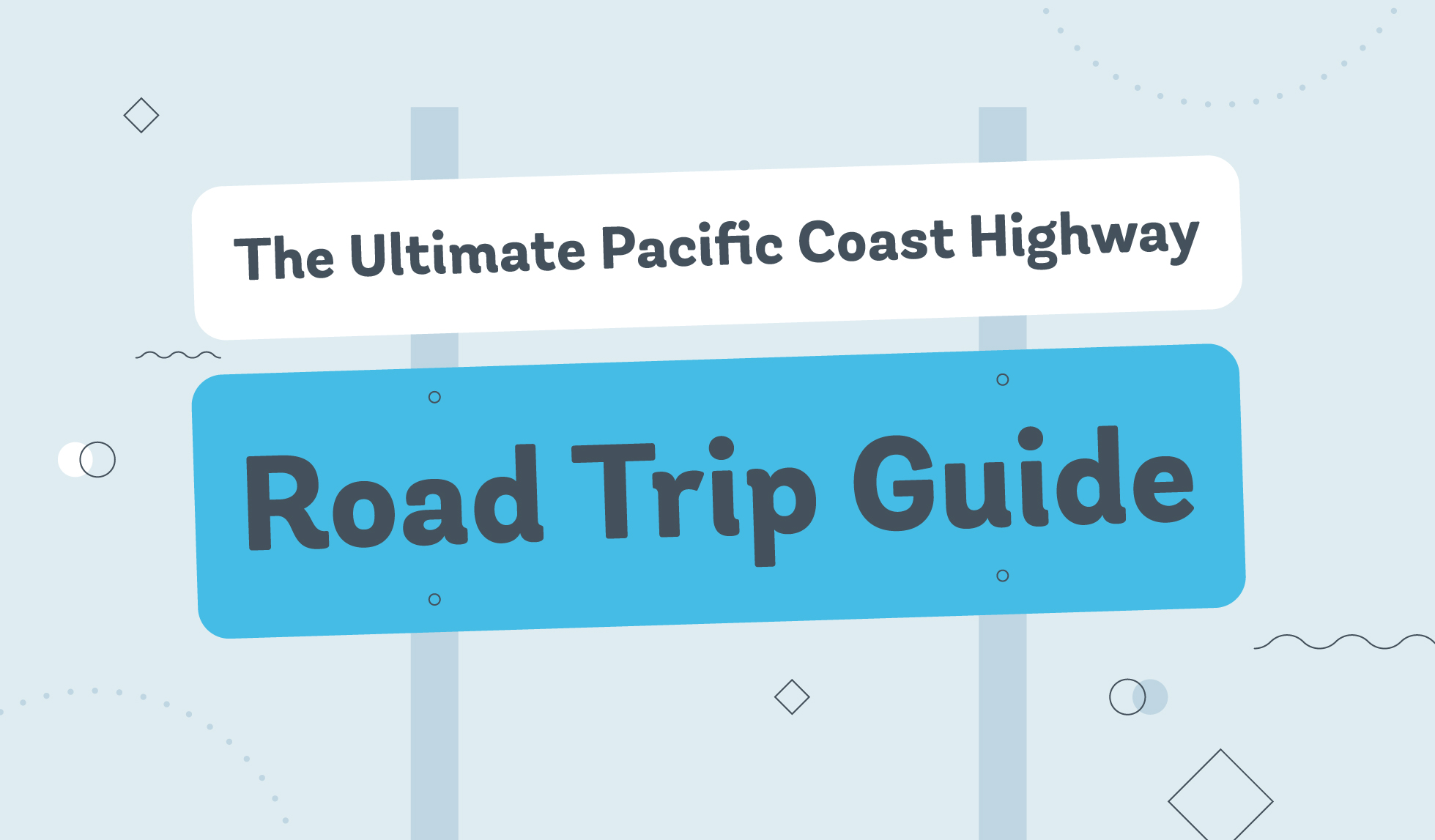 Thinking about the Ultimate Pacific Coast Highway Road Trip? Make sure you stop at these spots. 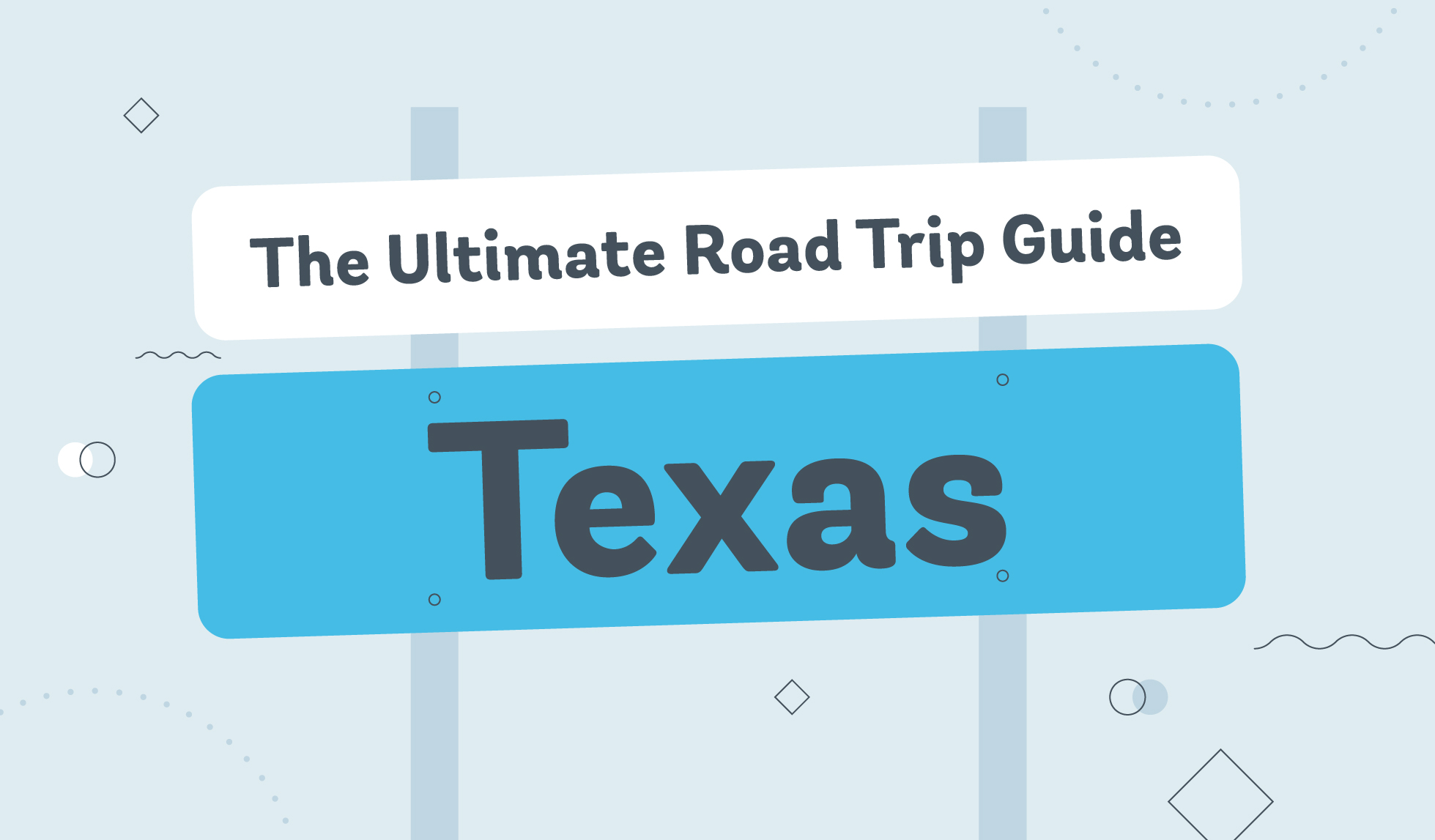 Here’s our recommendations for the best stops along your Texas road trip. 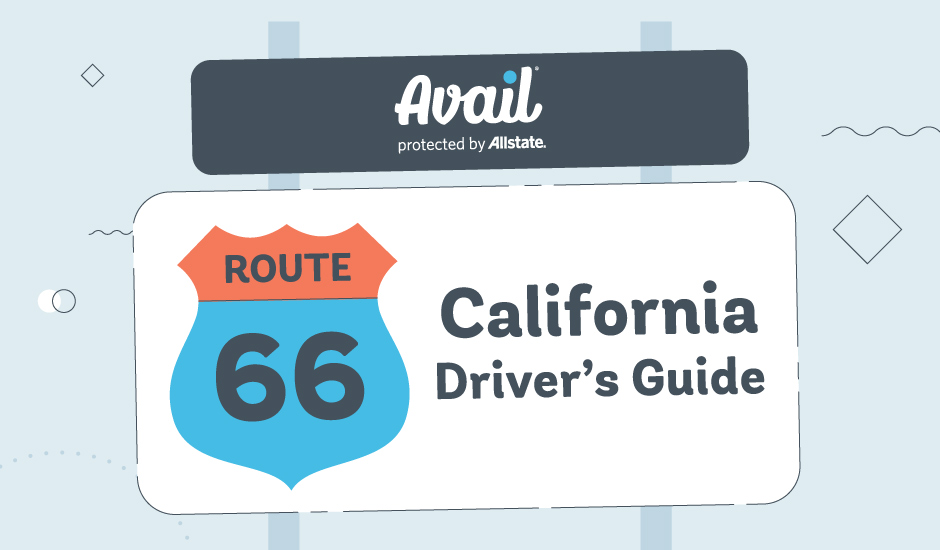 Here are Avail's top picks on what to see to get your kicks along California's Route 66.